Here at The InBESTigators Wiki, you need to make sure your files follow these guidelines.

We only accept promotional images, screenshots, and concept arts of The InBESTigators released by the creators and their affiliated emprises (like Gristmill). Pictures of crew members are also allowed. Examples:

Screenshots are most recommended to be uploaded in PNG format, and can be taken both from ABC iview or Netflix. 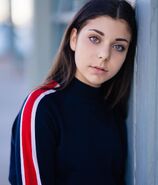 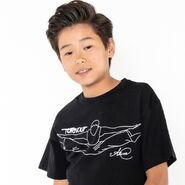 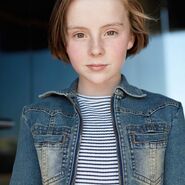 However, fanarts are allowed to be in your user profile, in blog/discussion posts, and article comments, and they must be The InBESTigators related.

Videos must be The InBESTigators episode clips, trailers, and behind the scenes videos retired from the ACTF, Gristmill and ABC ME YouTube channels. Here are the examples of allowed videos below:

Take A Tour Of The Set The Inbestigators

The Case Of The Missing Solar System - Crime Crack - The Inbestigators

Audios must be, as recommended, from the songs of The InBESTigators, as they:

Before uploading a file, you must put a template under a license, which can be found by clicking here. These are the most common licenses at this wiki: